Saketh Kapoor is a Graduate student at Stem Cells and Regenerative Medicine Centre, Yenepoya (Deemed to be University). View all posts by Saketh Kapoor 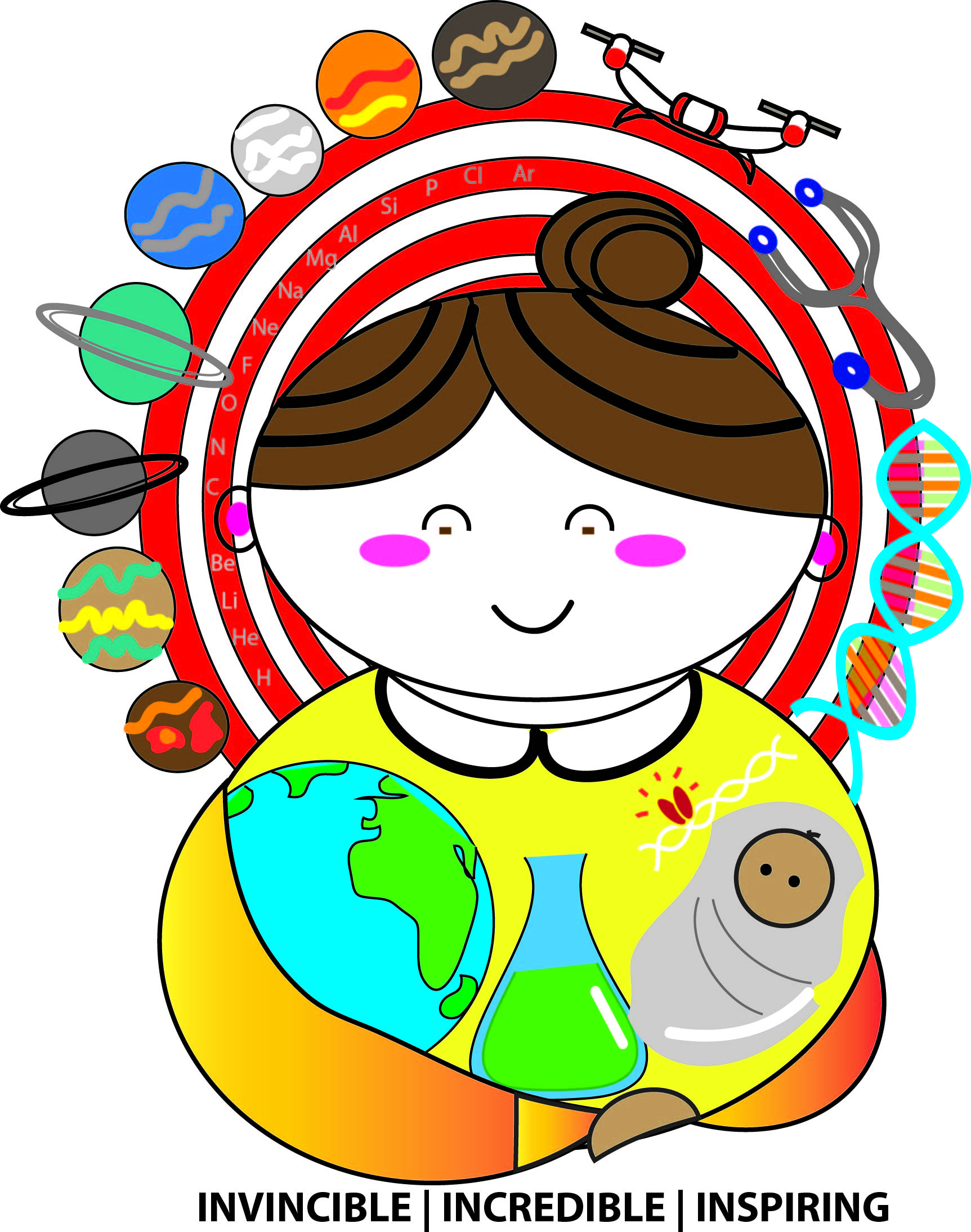 Aptly said, "The hand that rocks the cradle is the hand that rules the world"!! The women of science display a fine act of delicately balancing two ends of the fulcrum: a competitive work environment and a demanding family life. In fields of research, she has made her mark from scrambling the ocean floors to gazing at the universe. From teaching her child to say ABC to memorizing the H and He of the periodic table! Despite all odds, she has left no stone unturned. She is the superpower. She is and will always remain ‘INVINCIBLE’ ‘INCREDIBLE’ ‘INSPIRING’!! 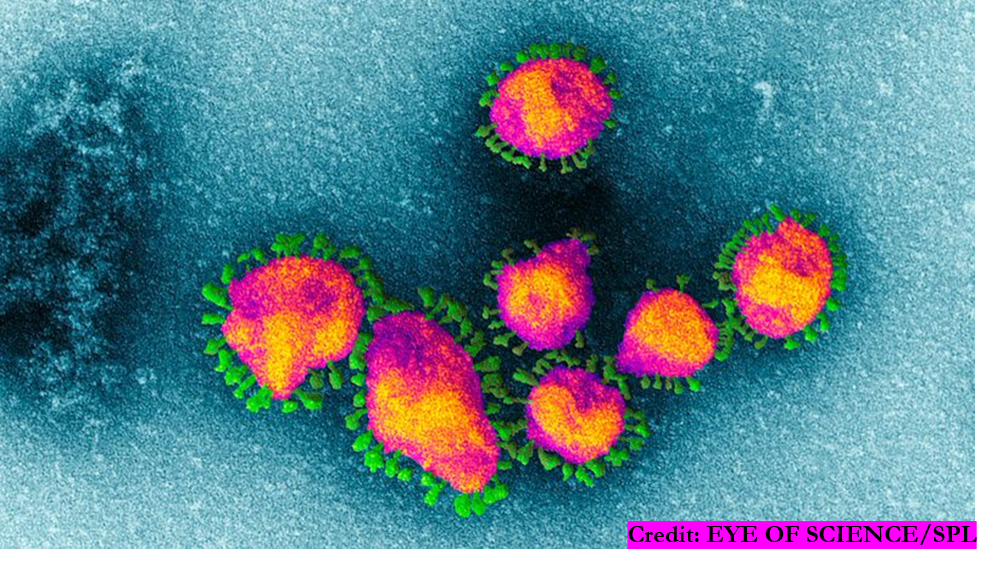 New coronavirus (CoV) is
the recent talk of the town; novel coronavirus (nCoV) is a single-stranded RNA
virus that is creating havoc in East Asian countries, especially China.
Although the new type of coronavirus virus was first isolated on January 07, 2020,
the first incidence of the disease was reported on December 31, 2019, in Wuhan
City, the capital of China's Hubei province. The patient was reported with
pneumonia with unknown etiology.


As of January 26, 2020,
over 1,975 people have fallen sick due to this virus, including 56 deaths, and
the virus is now spreading rapidly. Few cases have been reported from Thailand,
Japan, Taiwan, Hong Kong, and the Republic of Korea, where the travelers who
visited Wuhan City were detected at their respective airports by thermal
surveillance.


The virus can cause the
common cold, fever with chills, sore throat, and headache to more severe
diseases such as the Middle East respiratory syndrome (MERS) and severe acute
respiratory syndrome (SARS). The disease is zoonotic, implicating that the
virus can spread between humans and animals. Animal to human transmission
occurs through the consumption of meat or animal products. That is why it’s
first transmission has been traced back to the wet markets of Wuhan that trade
exotic wild animal food and fish which has now been shut down.


It’s nothing new or
surprising that the transmission of the virus from animals to humans exists.
Earlier, the CoV which was responsible for SARS also traveled from bats to
exotic cats, which were again sold in exotic food markets. And the aftermath of
the epidemic of SARS is a well-documented tragedy. The genome sequencing of
nCoV has identified 96% similarity with that of the bat coronavirus.


In India, no case has been
reported so far as of January 26, 2020. However, as per some media reports,
around 100 people have been kept under observation. And specimen from 7 people
with mild respiratory symptoms who have traveled from China has been sent for
investigations to the National Institute of Virology, Pune.


No drug or vaccine has
been shown to be effective against coronavirus in humans so far. It has been
reported that the nCoV and SARS CoV binds to the same receptor on human cells.
Therefore, scientists are trying to block the receptors on human cells by which
the virus finds its way to infect the human body.


Having said all this, one
must follow the basic safety practices such as washing hands with soap,
especially after returning from crowded places or any fish/animal market. Avoid
any kind of close contact with people suffering from respiratory infections. Do
not panic by reading any social media reports and let experts do the rest.