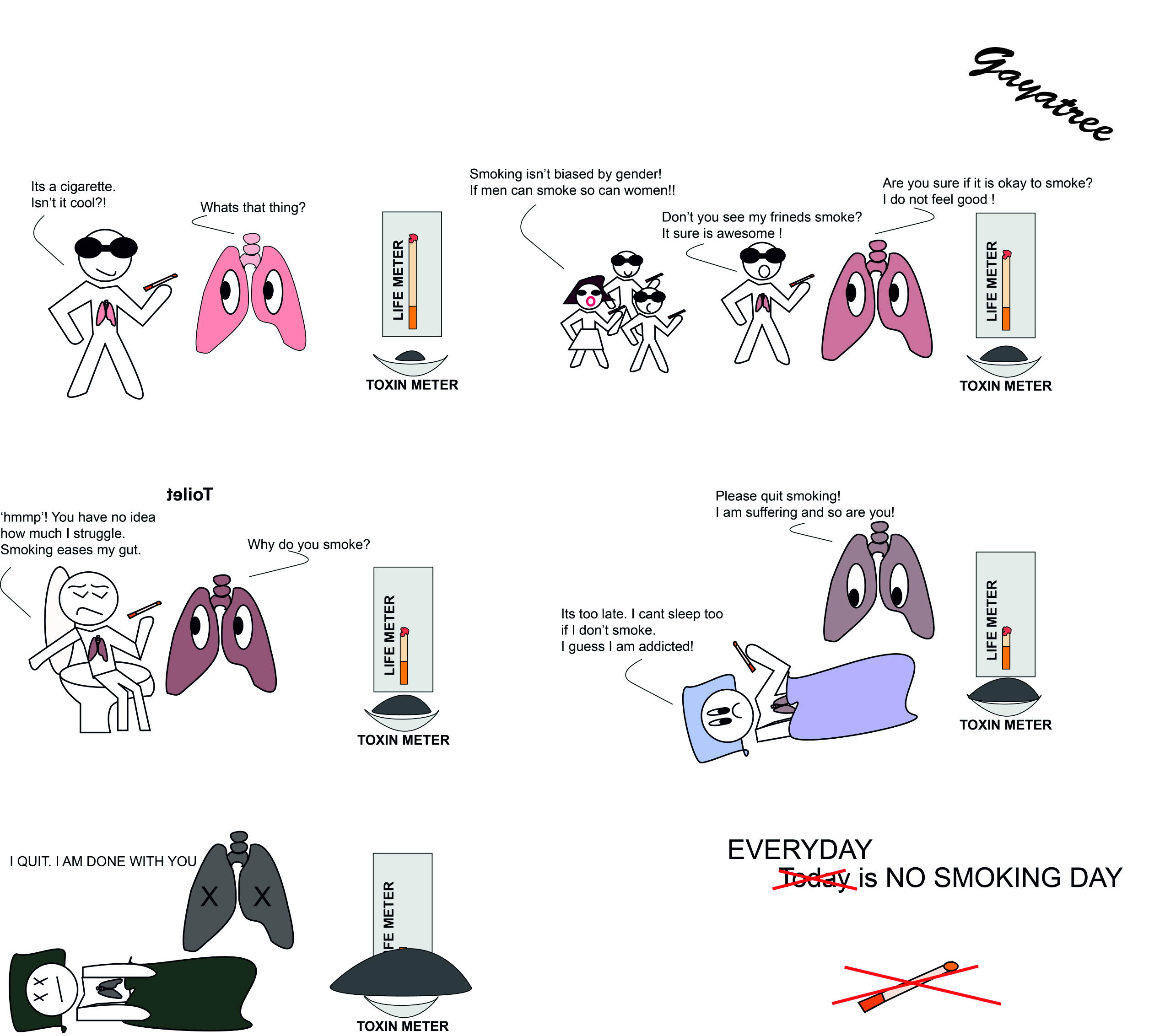 The WHO calls tobacco “the single most preventable cause of death in the world” and has specified 31st May every year as World No Tobacco Day (WNTD). This day primarily focuses on the risks associated with tobacco usage and aim to deliver the awareness regarding its harmful effects. The theme for this year is ‘Tobacco and heart disease’. WNTD is one of the most highlighted campaigns observed globally with an aim of enlightening people about the negative impact on healthy lifestyle. Cardiovascular disease (CVD) is one of the leading cause of mortality across the world which is triggered by the tobacco usage and passive smoke exposure accounting for 12% of cardiac-related deaths.

Tobacco use dates back to 1400–1000 BC where many North American tribes traditionally cultivated and consumed tobacco. Late 19th century witnessed rapid industrialization driven tobacco use which went on to be a commercial success and a major health revelation. Habitual addiction to raw tobacco and tobacco smoke is essentially due to the alkaloid ‘nicotine’ which causes both stimulant and relaxation responses by simultaneously causing the release of glucose from liver and epinephrine (adrenaline) from the adrenal medulla. The primary form of tobacco intake includes cigarettes, bidis, cigars, and waterpipes while the predominant mode of intake, especially in a country like India, includes smokeless or chewing tobacco.

Addiction to tobacco results in high incidence of cancer, emphysema, air pollution and ultimately death. Quitting usage of tobacco is one of the most important steps that can be embraced not only by youth but by every user to improve their health and thus, every day has to be dedicated to serving the purpose of No tobacco day in some way or the other. A public awareness can be created to portray and educate the people about its ill effects and arrange for centers for rehabilitating individuals who ruminate giving up on such addiction. Keeping in the mind the fact that “If we lose the battle against tobacco, we will lose the war against cancer”, this World No Tobacco Day, we must pledge to take a stand against the promoters of tobacco and keep sensitizing people regarding its harmful impact on health. Let’s Breathe life and Quit Smoking.

View all posts by Authors - Group 2