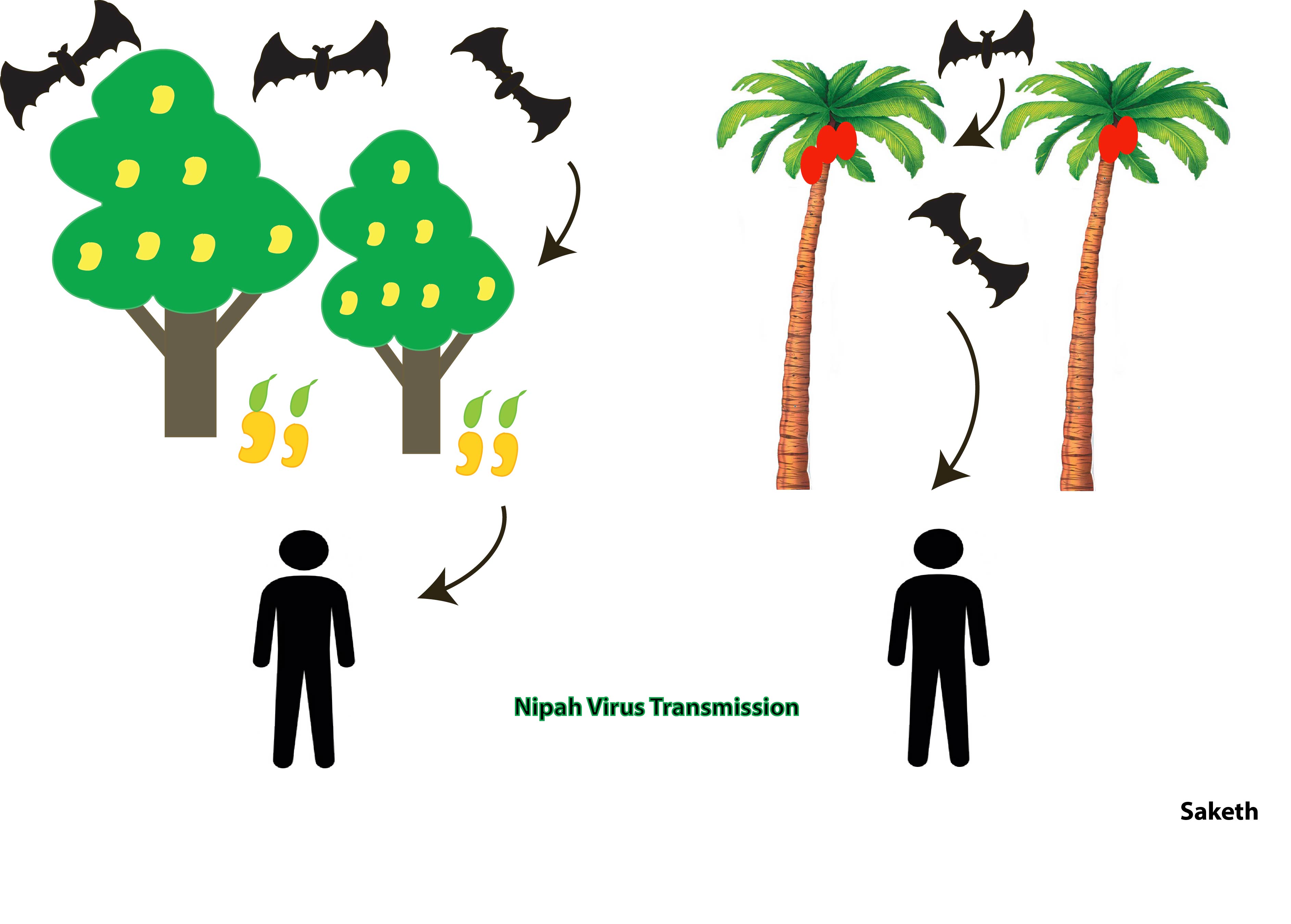 36 Replies to “Re-emergence of Nipah Virus in India”