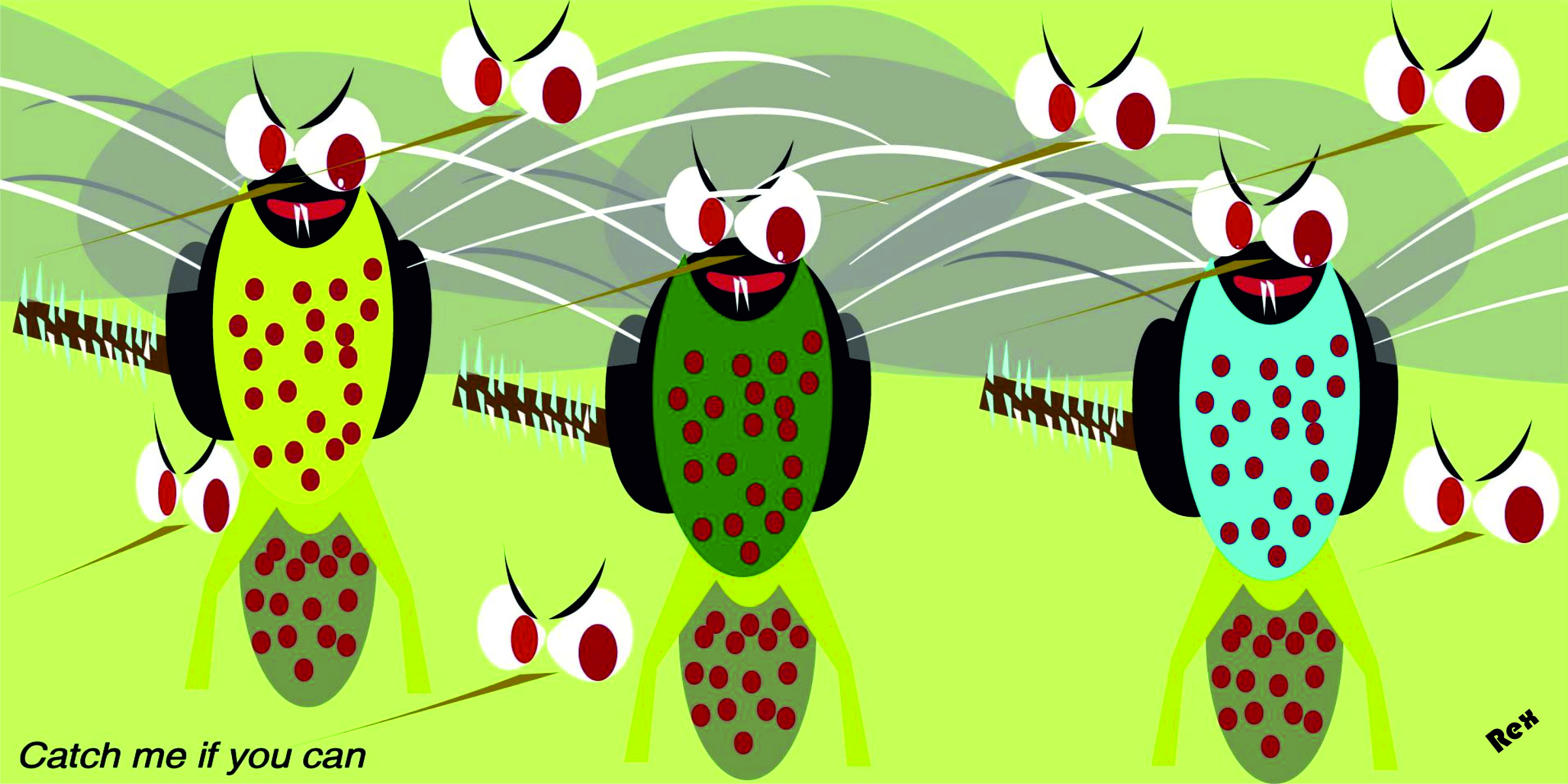 Malaria is a major global mosquito-borne infectious disease. According to WHO’s World Malaria Report 2017; it was responsible for nearly 445,000 deaths. With 260 million new cases reported in 2016; its incidence has seen an increase of 5 million cases from over 2015. India is one of 15 countries in the world to have the highest cases of malaria and deaths due to it. According to National Vector Borne Disease Control Programme (NVBDCP), 88,911 new cases have been reported till now in India. WHO reports that Malaria occurs in much of the tropical and subtropical regions of 91 countries and areas with malaria transmission. Malaria is caused by parasites of the genus Plasmodium, and these parasites are transmitted only by the females of approximately 460 Anopheles species. However, only 30 – 40 species transmit malaria to humans by the bite of infected Anopheles mosquitoes.

Five different species of Plasmodium that can cause malaria in humans are Plasmodium falciparum, Plasmodium vivax, Plasmodium ovale, Plasmodium malariae and Plasmodium knowlesi. Among these; P. falciparum and P. vivax cause the highest mortality. P. vivax causes significant morbidity and mortality especially in children and poses unique challenges for malaria control and elimination. The 48-hour asexual replication cycle in the bloodstream is responsible for the mortality and morbidity due to malaria. Severe cases and deaths due to P. vivax have been reported from all endemic regions.  Mangaluru of Dakshina Kannada district is an endemic region of malaria. In 2015 Dr Prakash, state nodal officer declared that Mangaluru is a malarial capital of Karnataka and the contribution of this district to the total malaria cases reported in Karnataka is a whopping 57%. 88% of these cases are reported in Mangaluru city alone as per the recent data of 2014 though there was a slight decline in malarial incidence in 2018.

Until now, there is no vaccine against malaria but Primaquine is used for treating P. vivax liver stages (hypnozoites and schizonts). Primaquine has a unique and powerful role in the prevention and cure of malaria. It is the only FDA licensed drug that can destroy all liver stages of the parasite. However, it can produce serious side-effects like hemolytic crisis which requires the screening of Glucose-6-Phosphate Dehydrogenase (G6PD) deficiency before administering the drug.

An alternative way of reducing the burden of malaria would be the development of an effective vaccine to target pre-erythrocytic stages of malaria; the stage of infection that involves only a few parasites and is completely asymptomatic. Such vaccine can also prevent relapsing infections. One of the most effective experimental vaccination generated by irradiation strategy against P. falciparum and P. vivax infection is the use of live attenuated sporozoites. These are effective in inducing complete immune protection by their ability to mount humoral and cellular immune responses against the sporozoite and the liver stage of the parasite. This method of vaccination was recently tested against P.vivax and it showed remarkable protective efficacy in rodent model. Thus, identifying and understanding the key processes like regulation of structure and function of Plasmodium species by proteins can provide us important insights about potential targets for anti-malarial drug discovery.

Rex D. A. B. is a graduate student at CSBMM, Yenepoya Research Centre. Apart from spending most of his time in delineating the role of IL-33 and IL-1 beta signaling pathways, he is an avid reviewer in International Journal of Cardiology – Elsevier, OMICS and PubMed indexed journals.